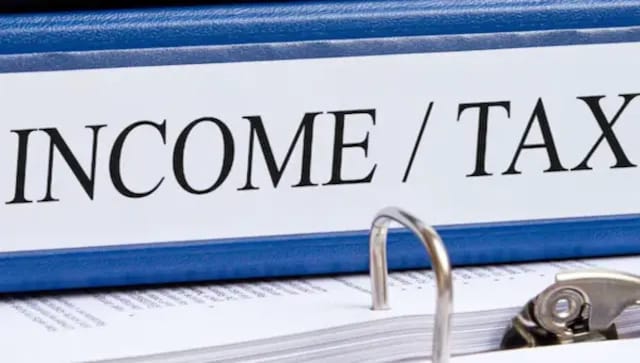 Citizens across the country eagerly wait for the announcement of the Union Budget every year as it affects them and the growth of this nation. The budget details the expenditure and revenue receipts anticipated for the upcoming fiscal, and hence, holds a great amount of significance for the whole country. The Union Budget 2023-24 is going to be presented by our Finance Minister, Nirmala Sitharaman, on 1 February. Salaried employees in India are expecting income tax relief from the upcoming Budget. As per the Income Tax Department, nearly 50 percent of the income tax returns (ITR) filed in 2022 were by salaried employees.

Here are some of the expectations of salaried employees from Union Budget 2023-24:

Limit of Standard Deduction to be hike to factor inflation
The allowed standard deduction under section (u/s) 16(ia) of the Income Tax (IT) Act is Rs 50,000 per annum (p.a.) to a salaried employee. Experts believe this could be increased to Rs 75,000 p.a. after taking into account the present inflation levels and also the increased cost of living. Alternatively, the one-time annual increase in standard deduction limit can also be linked to the inflation rate rather than the limit by a fixed amount.

Raising threshold limit of Rs 50,000 for contribution to specified pension schemes
According to Section 80CCD(1B) of the IT Act, salaried professionals can claim deduction up to Rs. 50,000 p.a. over and above the threshold limitation u/s 80C of Rs. 1,50,000 p.a. by contributions made to some specified pension schemes of the Central Government It is expected that the investment limit under section 80CCD(1B) be increased to Rs 100,000 p.a from Rs 50,000. This will encourage the investments in the retirement plans.

Increasing the limit of certain allowances
The provisions under the ‘Salary’ head offer various allowances like Children Education Allowance of Rs 100 per month per child. Such limits are not in line with the present education cost and must be adjusted for inflation. The allowances limits haven’t been raised for more than 20 years. Considering the substantial increases in education cost, it is expected that the threshold limits are going to be rationalized to make it more in tune with today’s era.

Taxpayers are anticipating that the current tax slab with basic exemption limit of Rs 2.5 lakh income could be raised to Rs 5 lakh under the old and new tax regimes. The Rs 2.5 lakh limit has remained unchanged since 2014-15.