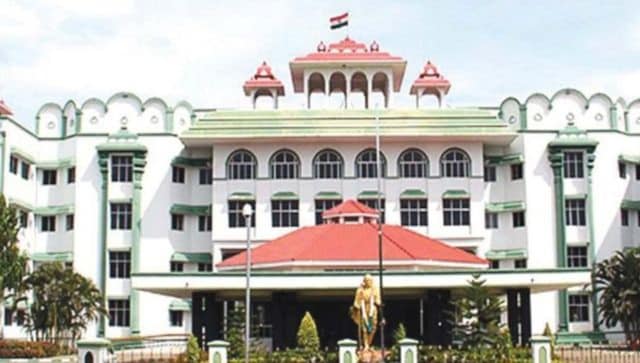 Chennai: The Madurai Bench of the Madras High Court has issued notice to the Central government on a petition seeking exemption from income tax for people with annual income less than Rs 8 lakh.

Notices have been also issued to Union Ministeries of Law and Justice, Finance Personnel, Public Grievance and Pension by a bench of Justice R Mahadevan and Justice Sathya Narayan Prasad and they have directed to respond within four weeks.

What does the plea before Madras HC seek?

The petition has been filed 82-year-old Kunnur Seenivasan, a member of the Assets Protection Council of DMK. In his plea, Seenivasan mentioned about the Finance Act, 2022, in which a portion says that individuals with an annual income of more than Rs 2.5 lakh required to pay income tax, is “ultra vires”.

The petitioner went on to say that as per the current Finance Act, the income tax slabs were in conflict with the Centre’s own findings since, it has clearly said that families with gross annual income upto Rs 7,99,000 are eligible for availing benefits under the reservation for the Economically Weaker Section (EWS) category.

Therefore, the current tax slab, was in conflict with the EWS category cap on annual income, the petitioner said.

Seenivasan also said that the concerned section of the Act, “Paragraph A in Part-I of First Schedule of the Finance Act, 2022,” with the help of which the government fixed the above tax slab, was in violation of Articles 14, 15, 16, 21, 265 of the Constitution of India.

He also challenged this schedule on the basis of the recent Supreme Court decision in Janhit Abiyan vs Union of India, in which, while upholding the 10 per cent reservation to the Economically Background Society, the top court confirmed that a socially forward community family having income upto the limit of Rs 7,99,999/- per annum excluding assets is a EWS family.

With inputs from Bar and Bench