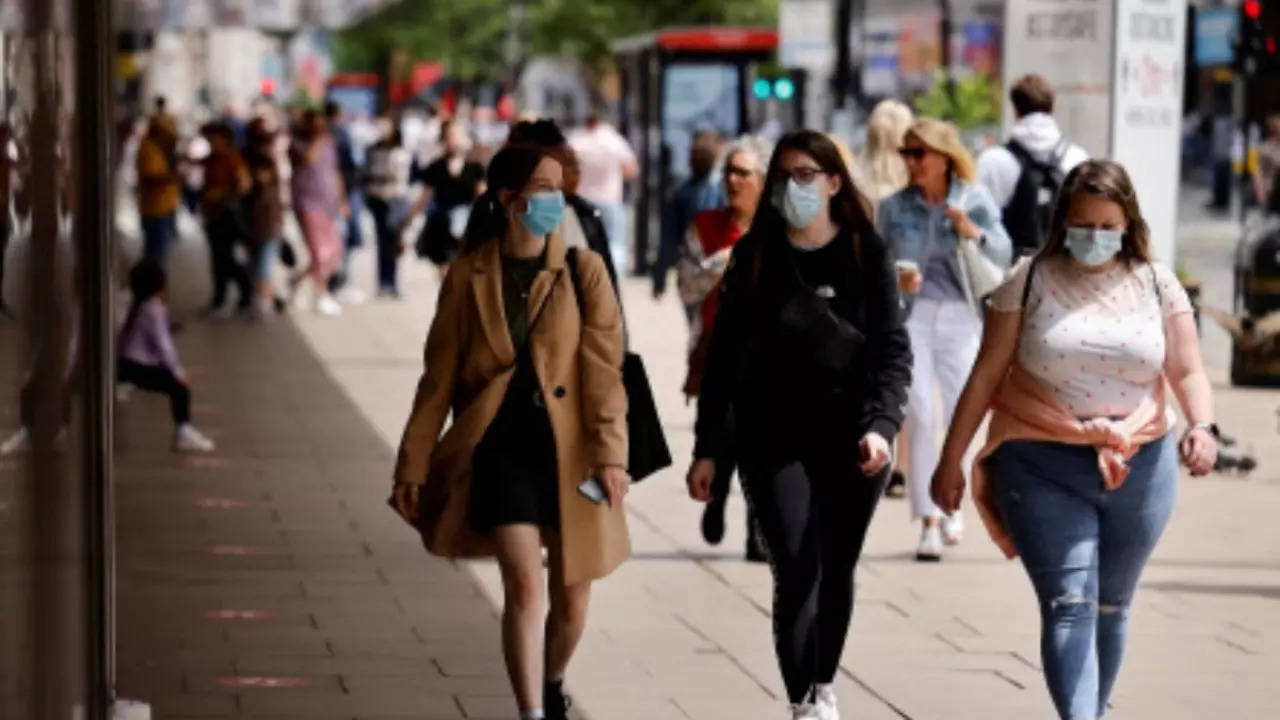 Caretaker prime minister Mark Rutte’s government is expected to take a decision on Friday on new measures following the recommendation of the Outbreak Management Team, a panel of experts, broadcaster NOS reported.

Among measures under consideration were the cancellation of events, closing theatres and cinemas, and earlier closing times for cafes and restaurants, the NOS report said. Schools would remain open.

The government often, but not always, follows the panel’s recommendations.

Lockdown has been considered unthinkable in many developed countries since vaccines were widely rolled out, even as infections have spiked to records. Countries such as Britain are relying on vaccine booster shots to increase immunity and avoid overwhelming their healthcare systems over the winter.

The Netherlands has so far provided booster shots only to a small group of people with weak immune systems. Despite an adult vaccination rate nearing 85%, hospitals in parts of the Netherlands have been forced to scale back regular care to treat coronavirus patients.

Last week, the Netherlands re-introduced masks and expanded the list of venues that require a so-called “corona pass”, which demonstrates vaccination or a negative test result, to gain access.

Meet Archana Soreng, A Tribal Climate Warrior From Odisha Who Aims To Bring The Indigenous Wisdom To Climate Actions