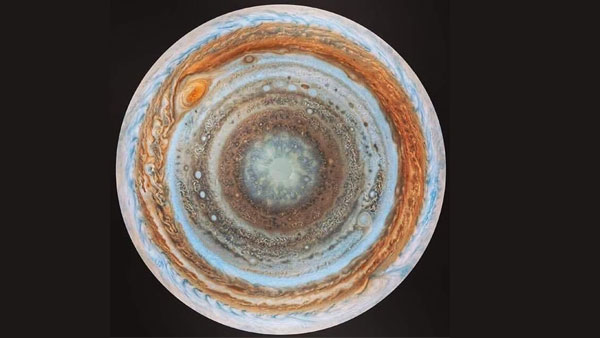 New Delhi, May 25: A user on Twitter posted an old image of a map of Jupiter that was created by NASA. The image has gone viral yet again.

This time however the image captured the image of netizens who likened it to the South Indian dish, Dosa.

The image was posted by a Twitter handle called Latest in Space. It was captioned, ” looking up from the very bottom of Jupiter. There were several comments on the image where people said that it looked like a dosa. Take a look at some of them below.

As turmoil brews in Maharashtra, Governor Koshyari likely to be discharged today