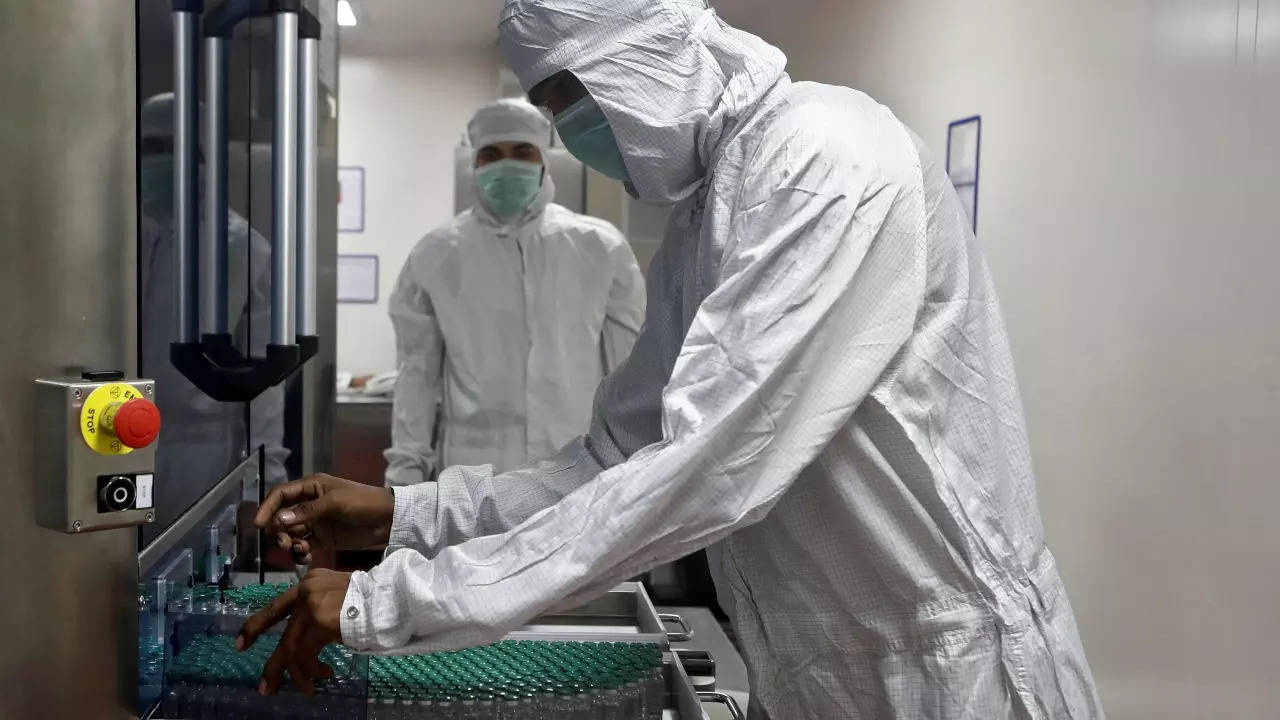 The vaccine has been recommended for cervical cancer patients – those above 9 years to 26 years of age – for both male and female.

According to the source, an application has also been sent to the National Technical Advisory Group on Immunisation (NTAGI) and it may take the final decision on the HPV vaccine in the next meeting scheduled to be held on June 29.

Cervical cancer forms 16.5 per cent of the total cancer cases in Indian women and is the second most common type of cancer amongst women in the country after breast cancer. It is caused by the human papillomavirus (HPV), a virus that is generally transmitted through sexual contact.

Spectacular images of Strawberry Moon from around the world | Photogallery