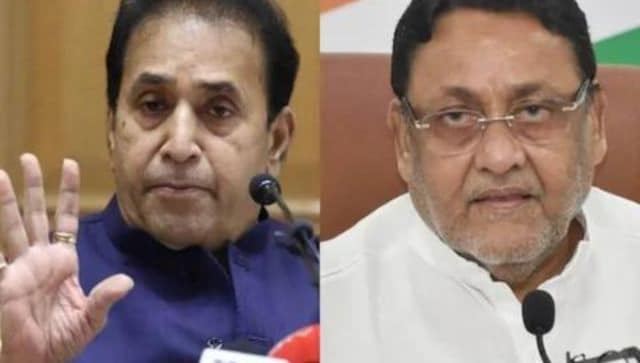 A special court on Thursday refused temporary bail to NCP leader Nawab Malik and former Maharashtra home minister Anil Deshmukh for a day, to cast their votes in the Rajya Sabha elections on Friday.

After hearing the arguments from both sides on Wednesday, Special Judge RS Rokade passed the order. The Enforcement Directorate had opposed their pleas stating that prisoners have no voting rights under the Peoples Representation Act, Live Law reported.

Malik and Deshmukh are in judicial custody in separate cases under the Prevention of Money Laundering (PMLA) Act. While Deshmukh is in Arthur Road prison, Malik has been admitted to the hospital.

Earlier on Wednesday, senior Advocate Amit Desai, while appearing for Malik, said that he was not seeking permission in perpetuity to attend Vidhan Sabha, but only wanted permission to cast his vote with police escorts.

“Courts frequently grant permission to prisoners to light the pyre when a parent dies or to give away a daughter in a wedding considering these as a duty. My ability to cast a vote fails, I am prejudiced, my party is prejudiced,” Desai argued.

On the other hand, Additional Solicitor General Anil Singh said there was no such distinction between prisoners. He even questioned where the distinction came from.

India’s New Stealth Drone Has An Eye On China