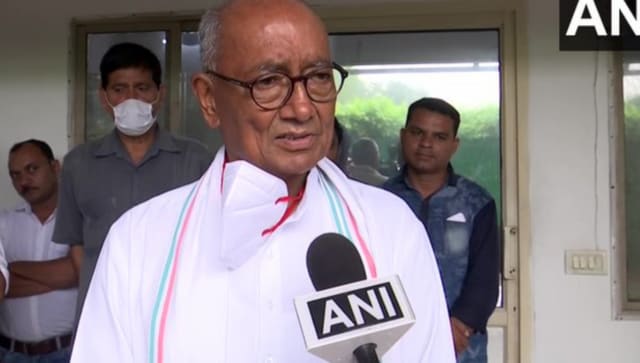 New Delhi: The election for the post of Congress President is getting interesting. Till now, there were speculations about Ashok Gehlot and Shashi Tharoor going to the polls, but veteran Congress leader Digvijay Singh has introduced a twist by indicating that he may contest as well.

On being asked about whether he will also file his nomination for the post of Congress president, Digvijaya Singh said, “People should wait till September 30.”

September 30 is the last date for filing nominations for the elections to the post of Congress president.

Gehlot gave indications that he is ready to leave the post of Rajasthan CM if he is elected as Congress president.

Digvijay Singh said that in the meeting of Congress in Udaipur this year, it was decided that a person will occupy only one post.

“Ashok Gehlot will have to resign as CM of Uttar Pradesh,” he said.