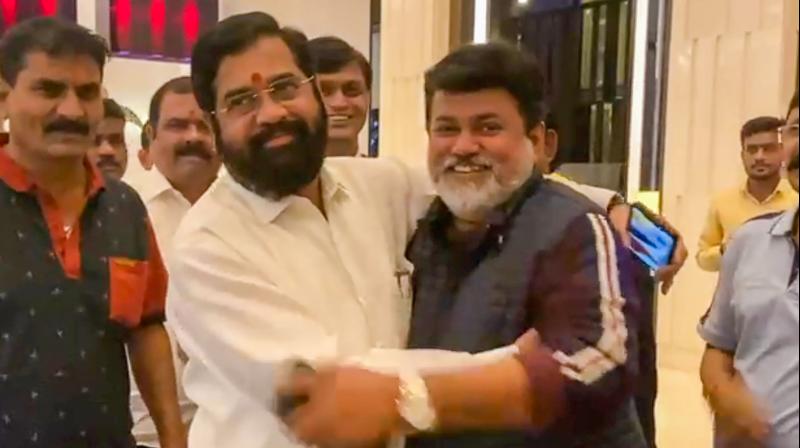 Mumbai: Maharashtra Chief Minister Uddhav Thackeray has handed over portfolios of nine rebel ministers, who are currently camping in Guwahati, to other ministers.

The portfolios of the rebel ministers were being handed over to other ministers for ease of administration, an official statement said.

In the tripartite Maha Vikas Aghadi (MVA) government led by the Sena, the Uddhav Thackeray-led party had 10 Cabinet-rank ministers before the rebellion and four Ministers of State (MoS), including two from the Sena quota.

All the four MoS have joined the rebel camp in Guwahati.