New Delhi: Another day in Bigg Boss OTT house went over the top with many events happening on the same day. The mornings which are usually filled with fun, enthusiasm, energy was rather sad. Nishant and Moose got into a minor argument and Nishant told Moose that he needs some space.

It was heartbreaking to see Moose go in the washroom and cry over what happened, but true connections always find their way back and so did Nishant and Moose. Both spoke about the issues they were facing and cleared all the misconceptions and were seen laughing together again.

Moving on, Bigg Boss exhibited the power of Boss Man and Boss Lady, Pratik and Neha got the power to save any one contestant from elimination.

While Pratik rooted for Nishant, Neha wanted to save her bestie Shamita, after a long discussion and convincing, Pratik decided to go ahead with Neha’s decision and they both decided to save Shamita!

While this happened, Bigg Boss gave the audience a chance to save one more contestant and after the voting closed, it was revealed that the audience had saved Nishant.

Contestants who are nominated for the weekend are Divya, Millind and Akshara.

Furthermore, Bigg Boss announced the next task which will decide the next Boss Man and Boss lady. In the task, there is a huge clock placed in the garden area, wherein the housemates must lay on the clock and count till 33 minutes, while another partner does the counting standing beside the clock!! 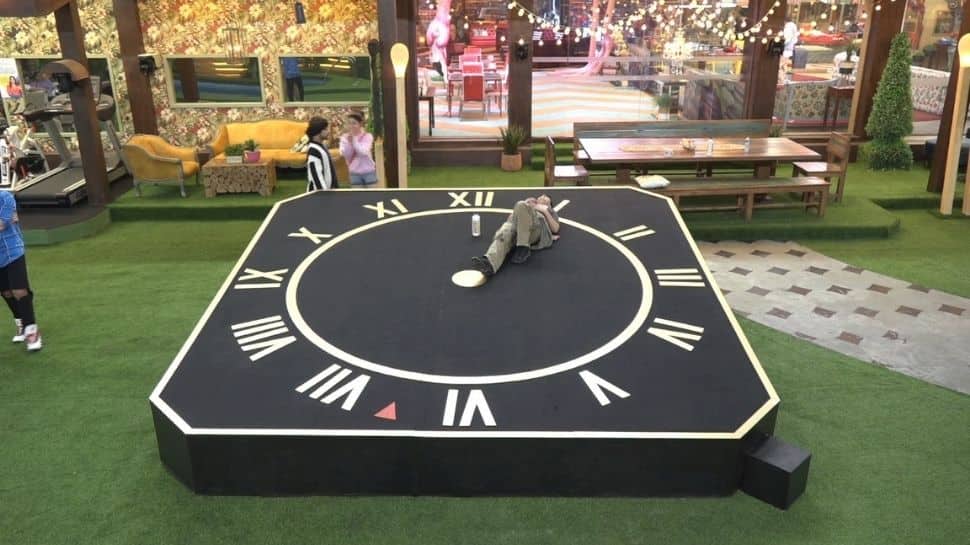 It isn’t as easy as it sounds!!! While a connection performed the task, the other housemates created distractions so that the counting gets disturbed. 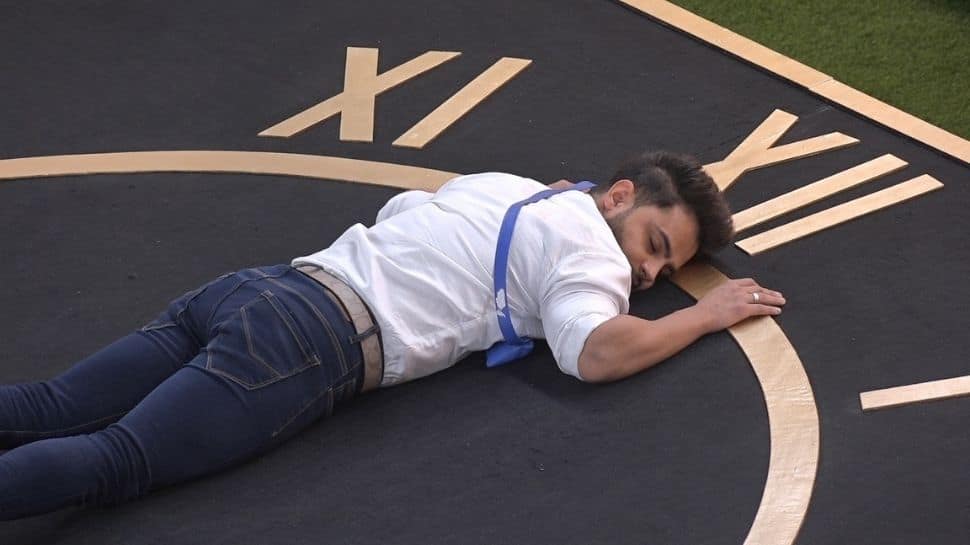 Well, while all the connections gave their 100%, Nishant and Moose were announced as the first contenders for Boss Man and Boss Lady position. 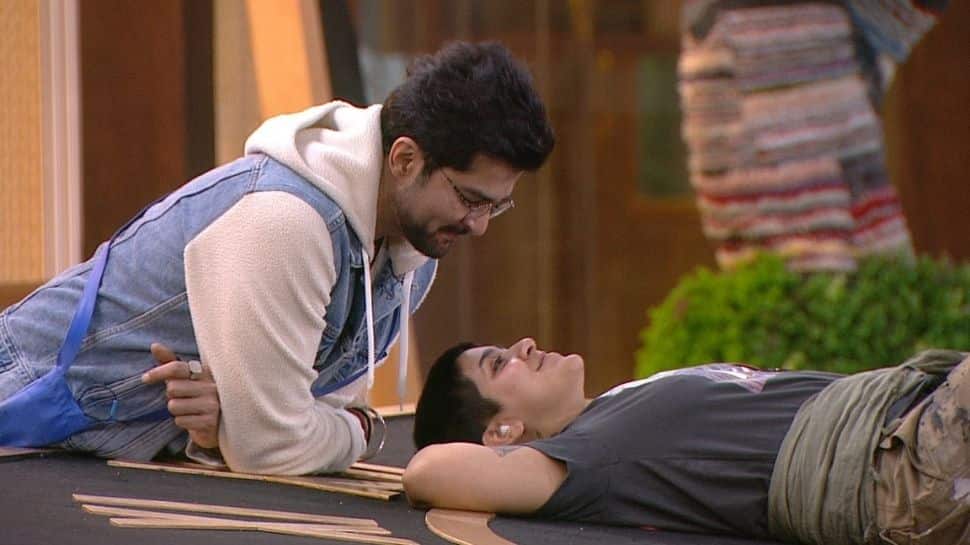 Seems like there will be another task to select the second contender. What do you think, who will be the second contender against Nishant & Moose? Well, time will tell.
Till then stay connected and watch this space for more updates about Bigg Boss OTT.