A heartwarming post of a LinkedIn user started making rounds on the internet, wherein he talks about the act of kindness by a driver in Bengaluru, whom he hadn’t met before 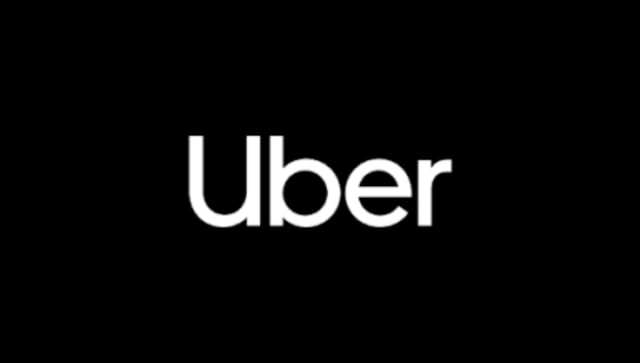 An Uber driver, who went the extra mile for an exhausted passenger, is on his way to social media stardom. The incident came to light after a heartwarming post of a LinkedIn user started making rounds on the internet. LinkedIn user Harsh Sharma penned down a long note wherein he talks about the act of kindness by a driver in Bengaluru, whom he hadn’t met before. He also attached two pictures of the driver alongside the post. Harsh Sharma revealed that an Uber driver named Ravi came to know that he hadn’t slept at night because of his flight. Later what Ravi did, left a “lifelong impression” on Harsh.

The LinkedIn user started his post by saying, “The person you see in this photo, he’s not my relative, friend or anyone whom I knew until this happened. This Uber driver named Ravi unlike other cab drivers talking on earphones due to the language barrier, he saw I haven’t slept due to my flight.” Wondering what happened next? Well, Ravi being the sweetest, “organised” Harsh’s seat so that he can lie down. Then Ravi even asked him if he had breakfast or not. Responding to this when Harsh said, “I said no. He told me ‘you sleep, I stop at good restaurant’, 1 hour later he wakes me up.”

After waking up Harsh noticed that they “are at a very crowded restaurant”, where Ravi had arranged a table for him. And while the restaurant was self-service, Ravi brought him the menu and suggested “some specialties of South India.” Harsh added, “We eat together and later he brings coffee and says ‘isse neend khulegi’. He didn’t let me leave the table, I’ve met him an hour ago still he’s treating me like his son.” Apart from Ravi’s affectionate gestures, what left Harsh stunned was witnessing people joining their table, which he had hardly come across before. Harsh said, “Moreover 2 people joined us at the table, that’s very rarely seen in Delhi. So I was surprised.”

Calling Ravi “superhero in a cab,” Harsh said, “An average man in his 50s just left a lifelong impression on me and I am left here just feeling sooooo good and wondering that somewhere in this fast-paced life we left humanity way behind.” While social media users are singing praises for Ravi, many criticised Harsh for differentiating between North and South India, as he wrote, “South Indians are gems.” One user commented, “Your story and that person are really a gem but one thing to correct you …There is no east, west, south, north India, There is just One India.” Another commented, “Everything that you have written is absolutely fine, don’t differentiate south and north, that too celebrated 75th year of our independence, I don’t see any difference, see only Indian, Jai Hind.”