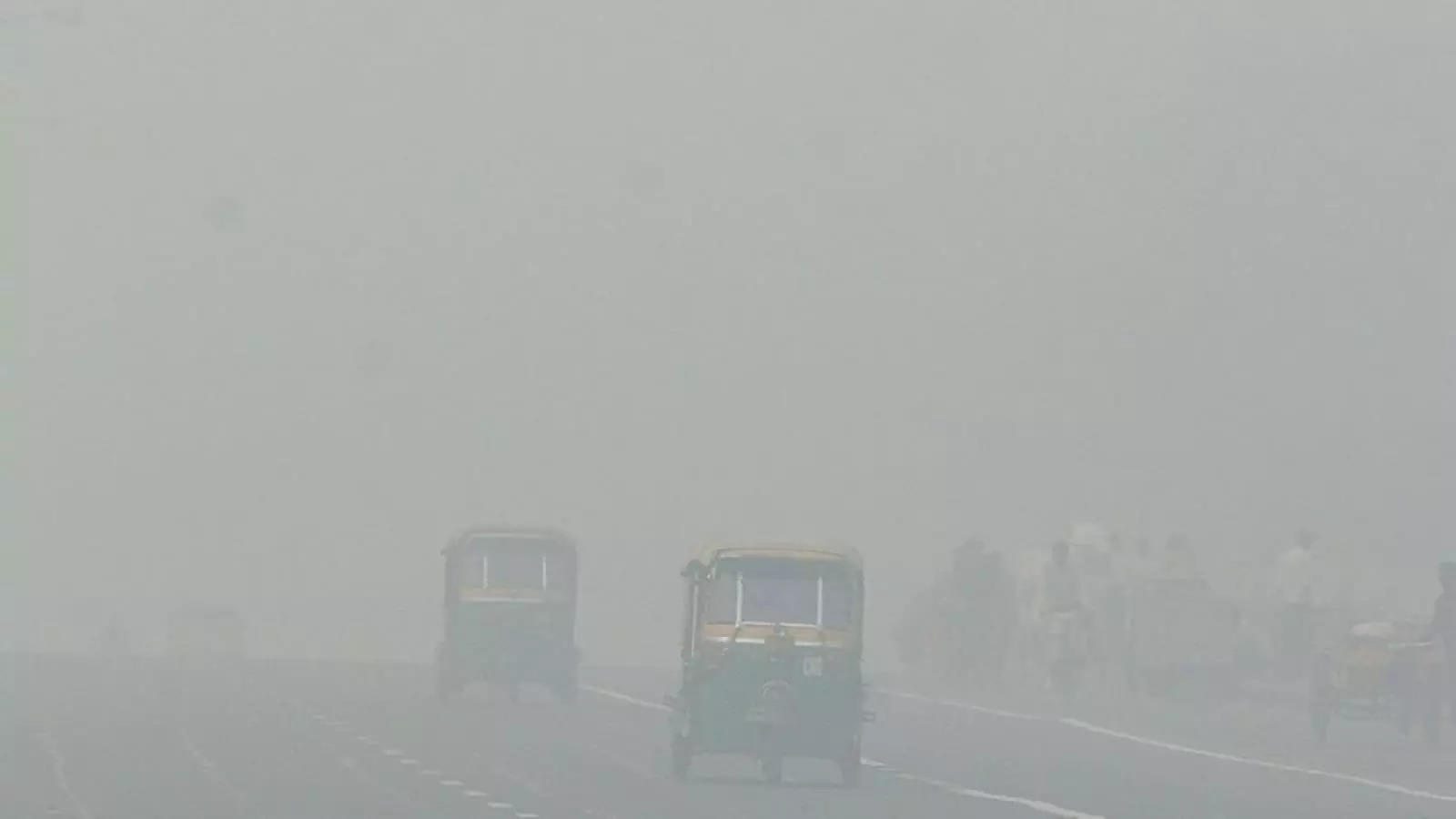 New Delhi: As the Air Quality Index (AQI) of Delhi touched 530, with air in Delhi becoming “hazardous” to breathe, health experts, and environment activists lashed out at people for their “irresponsible” behaviour.

Talking to ANI, Dr Arun Mohanty, Professor of Cardiology, Sir Gangaram hospital said, “such air quality causes tremendous health hazard to all the population. It is riskier to ones who have already existing cardiac disease and other chest problems.”

“Patients suffering from Interstitial Lung Disease (ILDs), Chronic obstructive pulmonary disease (COPD) is also under risk zone. It is shocking but the fact is 10 to 15 per cent of children are asthmatic, they are suffering from allergic bronchitis. It is dangerous for people who have recovered from COVID-19 too because they have compromised lungs,” Dr Mohanty said.

He further stressed that the situation of such children can become troublesome if they develop lungs disease due to such higher AQI. “Pregnant women are also at severe risk,” the doctor added.

The health expert further informed that the particulate matters in the air are also the carrier for many viruses.

According toRK Jenamani, deputy general manager (DGM), India Meteorological Department (IMD), the AQI level in Delhi has crossed the 550 mark, which goes to a severe condition.

“The visibility is in poor condition. However, the AQI level will improve in the next 24 hours. No rain in the next 10 days in Delhi,” Jenamnoted.

Manu Singh, Environment expert said, “the situation became worst due to complete violation of norms imposed by Court, Central and state government as people came out in huge number violating the rules and busted cracker in Delhi and NCR.”

Sunil Dahiya, another environmental expert said, “I don’t think people are actually understanding the severity of the situation especially when AQI level crosses the tolerant level. They are unaware of the health hazards that trigger due to the higher AQI level and went back to bursting firecrackers.”

As per the Centre-run System of Air Quality and Weather Forecasting And Research (SAFAR), the air quality would not improve until Sunday evening. The improvement would, however, just fluctuate in the ‘very poor’ category.

According to SAFAR, the concentrations of Pollution Meter (PM) 2.5 stood at 306 on Saturday in Delhi.

'Bradman of T20', Twitterverse feels this was the last time Chris Gayle batted in T20Is for Windies | Cricket News