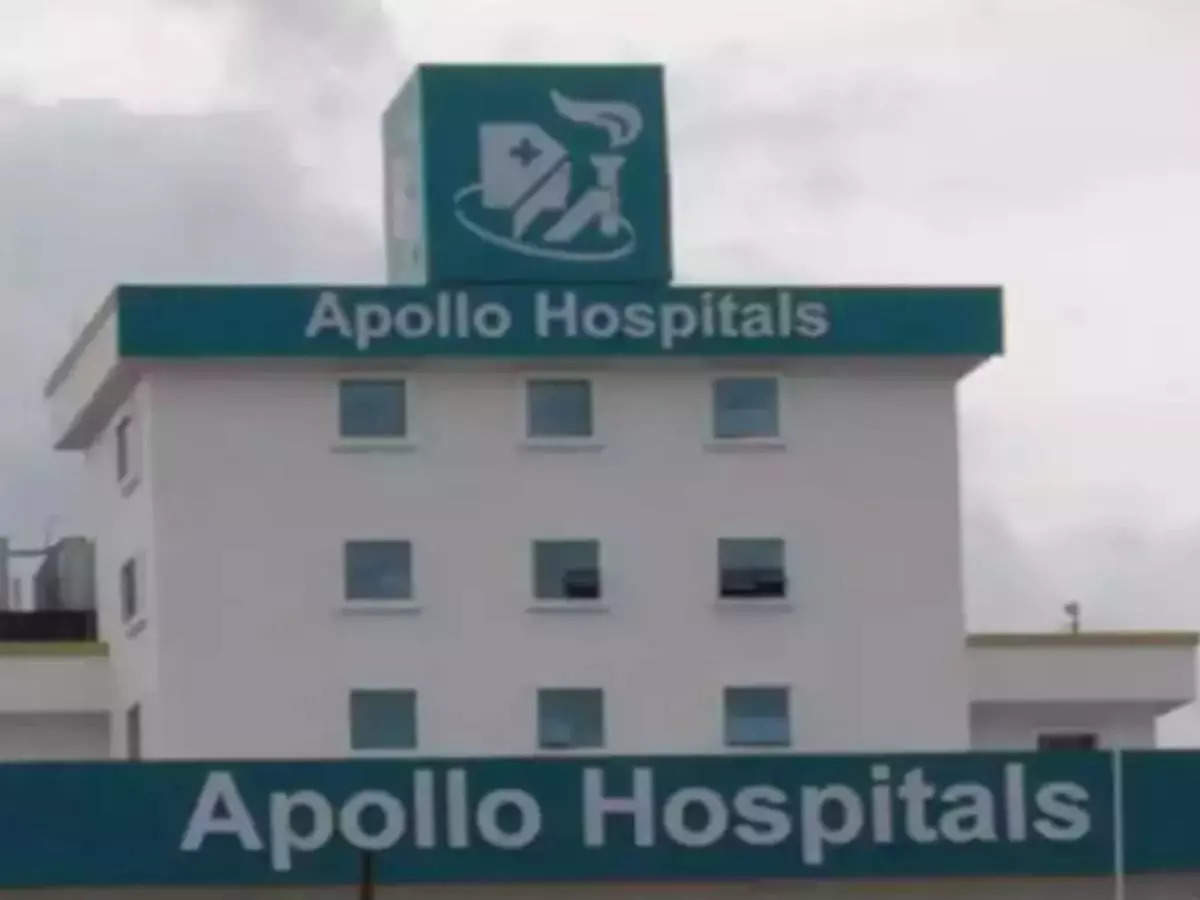 Shares of Apollo Hospitals Enterprises declined 4.5 per cent in early trade on Thursday after the hospital chain firm said its consolidated profit after tax (PAT) declined by 46 per cent year-on-year (YoY) to Rs 90 crore for the fourth quarter ended on March 31, 2022.

The health care provider had reported a PAT of Rs 168 crore in the January-March quarter of 2020-21 fiscal.

The decline in net profit was due to provision for capital gains tax of Rs 88.2 crore relating to the reorganisation of its pharmacy distribution business.

As part of the restructuring, Apollo Pharmacy distribution business was re-organized into a 100 per cent subsidiary of Apollo HealthCo along with Apollo 24/7 – the group’s digital healthcare services platform, reports said.

Apollo HealthCo is now the group’s omnichannel digital healthcare platform providing a continuum of care across primary care, diagnostics, pharmacy distribution and condition management services with a vision to achieve over $3 billion in GMV in the next 3 years, the company stated.

If not for the one-time provisioning, its net profit rose 6 per cent YoY to Rs 178 crore in Q4FY22, said Apollo.