Jammu, Jan 21: At least nine persons were injured in two explosions in Jammu on Saturday, a senior police officer said.

The blasts occurred in the Narwal area of Jammu City , known as a hub of trucks, Additional Director General of Police (Jammu) Mukesh Singh said.

”The whole area has been cordoned off and the injured evacuated to hospital,” another police official said.

The incident has also raised concerns over the security situation in Jammu and Kashmir in view of Congress leader Rahul Gandhi’s Bharat Jodo Yatra. The blast occurred in the Narwal area of Jammu. It’s too early to determine the nature of the blast, said officials. 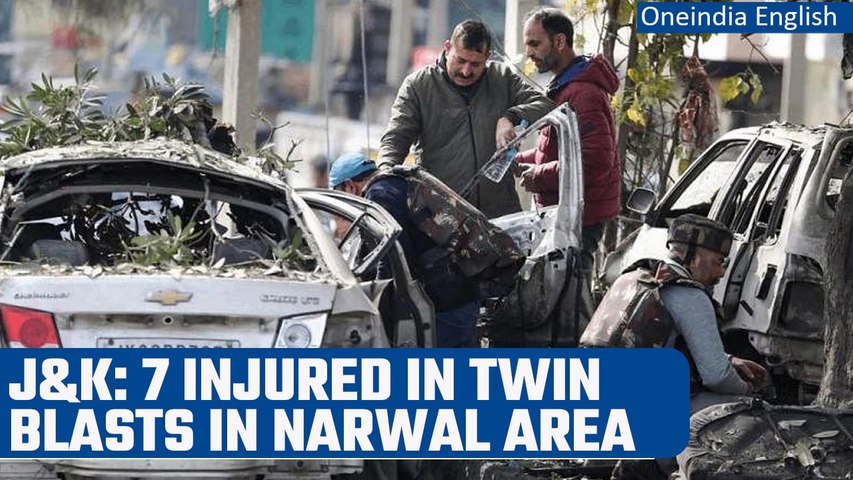 Security has been enhanced following the blasts and vehicles are being checked.

The blasts happened a day after Union Minister of State for Defence Ajay Bhatt paid tribute to fallen soldiers during a visit to Balidan Stambh at the Indian Army’s Tiger Division in Jammu.

Bhatt, who reviewed the troops’ operational preparedness, was received by General Officer Commanding (Tiger Division) Maj Gen Gaurav Gautam. He also interacted with the troops and lauded their morale for maintaining the highest standards of professionalism and dedication towards duty while safeguarding the nation’s territorial integrity and sovereignty.