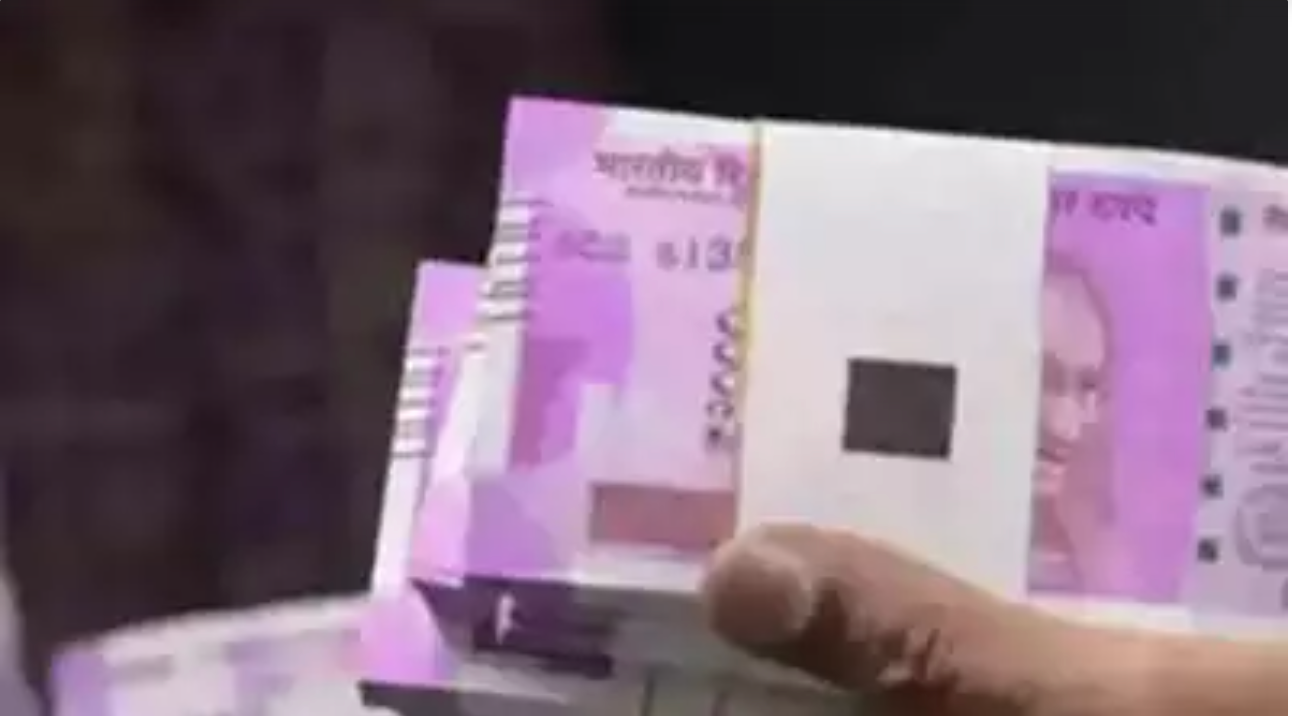 BENGALURU: While hundreds of families which have lost a member to Covid-19 have received compensation from the Union and state governments, 874 families from across Karnataka have refused to accept the aid saying they do not need any financial assistance.

There are 69 cases — 32 from Bengaluru — where all members of the family have died leaving no legal heirs to claim compensation. The government is unable to trace nearly 1,200 families, most of whom (910) are from Bengaluru. “These are cases where authorities were given improper or incomplete addresses and wrong phone numbers,” the official said.

“Out of all the applications, only about 3,000 came in voluntarily and the remaining are a result of the work of district-level officials. All the deputy commissioners have ensured their teams find addresses of families and get them onboard. Their effort is commendable,” Satish Kumar, director (pensions), said.

420 cases of victims’ kin living in other states

The pensions department is overseeing the distribution of compensation from the Centre and managing centralised data, while district authorities are responsible for disbursement of state government aid. While the Centre gives Rs 50,000 per death regardless of the economic background of the victim’s family, the state has announced Rs 1 lakh per family for those below the poverty line.

Kumar said the exercise to get families onboard to avail the compensation brought to the fore families that did not want the financial aid. “None of these are BPL families and they say they are actually not in need of the aid,” another official said.

This means these families were entitled for Rs 50,000 per death and their refusal to accept the aid saves the Centre at least Rs 4.4 crore.

Further, there are 420 cases where the families of persons claimed by Covid in Karnataka are actually living in other states, mostly Tamil Nadu, Andhra Pradesh and Maharashtra. “In these cases, we have transferred the details to the governments of those respective states,” the official added.

In total, there are 2,545 cases — falling under these four categories — that the government will be unable to pay compensations to. And, 1,674 of these cases are from Bengaluru.