8 dead after crowd surge at US music festival triggers panic 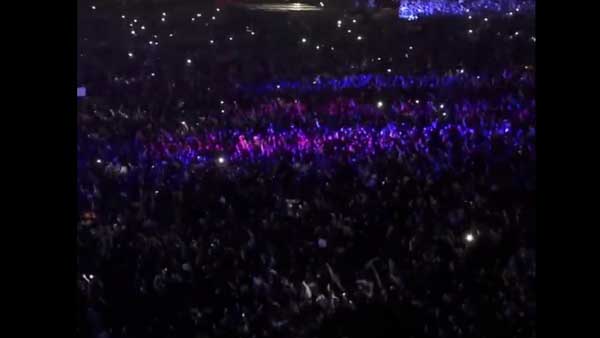 Los Angeles, Nov 06: At least eight people died and several were injured in a crush at the Astroworld music festival in the southern United States on Friday, authorities said.

“The crowd began to compress towards the front of the stage and that caused some panic and it started causing some injuries,” Houston fire chief Samuel Pena said at a press conference.

“We had at least eight confirmed fatalities tonight and scores of individuals that were injured,” he said, adding the cause of death cannot be confirmed until after medical exams are completed.

10 patients die in fire at hospital ICU in Maharashtra's Ahmednagar